The German Federal president Frank-Walter Steinmeier together with Berlins Mayor Michael Müller and the IGA Management has opened in a ceremonial act with many invited guests the International Garden Show (IGA) Berlin 2017. Since today, also the LEITNER ropeways gondola lift "Gardens of the World" in Berlin is in operation. The German capital benefits doubly from it: the ropeway will provide environmentally friendly transport for the two million visitors expected at the 2017 International Garden Show (IGA Berlin 2017), and it will continue to offer sustainable local transport in the future. LEITNER ropeways is not only the investor and system builder in this project, it is also the operator. The ropeway will hover over the Gardens of the World as a tourist attraction and means of public transportation during IGA Berlin 2017 exhibition from April 13 to October 15 2017. 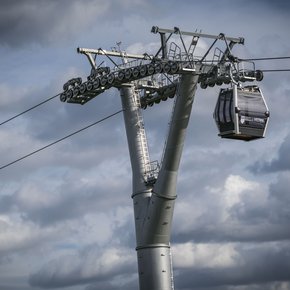 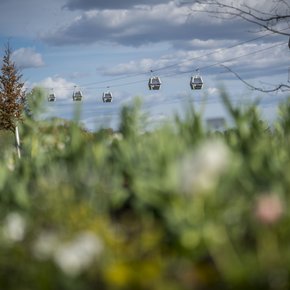 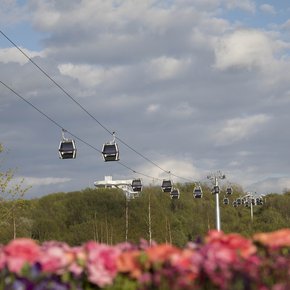 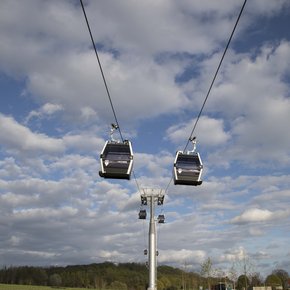