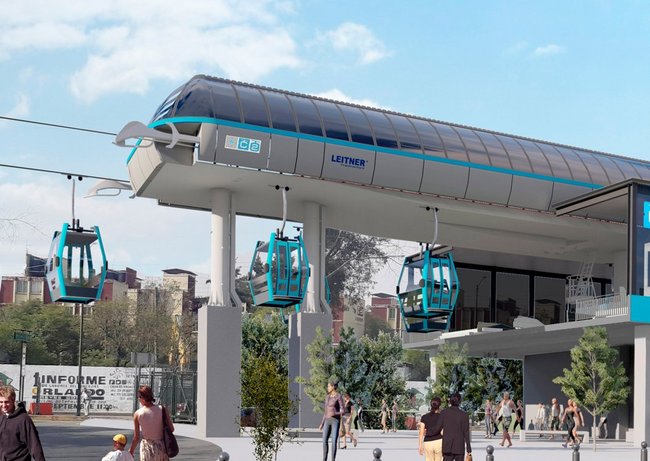 Two new urban ropeways by LEITNER ropeways will commence operation in Mexico City in 2021. Located in the city’s south-eastern district of Iztapalapa, the roughly eleven kilometer-long ropeway system will offer commuters a better and, above all, safer way to reach the subway stations. The city is investing a total of 150 million euros to develop a high-performance mobility infrastructure. Mexico City’s new era of mobility began in 2016 in the north of the metropolis, in the district of Ecatepec de Morelos. There, the country’s first urban ropeways, featuring two connected gondola lifts by LEITNER ropeways, connect Via Morelos and San Andrès De La Cañada. 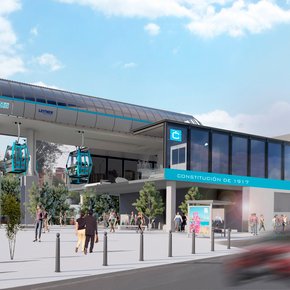 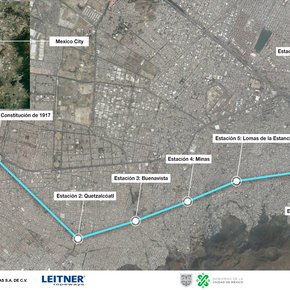 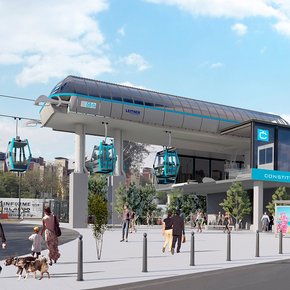