Skills
to the overview
“A ropeway is particularly appealing”

Project engineer Christian Obexer talks about his work with ropeways

Even as a child, South Tyrolean Christian Obexer built miniature ropeways and dreamt of managing his own ropeway projects when he was older. His childhood dreams have now come true. You can see Christian’s enthusiasm for his job written all over his face. He decided to work in ropeway construction since he wanted to work in a varied environment: his technical skill and solution-oriented thinking are now required for project engineering. In the fourth – and for the time being – last part of our storytelling video series “We move...”, Christian Obexer explains why he is fascinated with ropeways and why his job as a Project Engineer is a dream come true. The video follows Christian as he commissions the Jennerbahn ropeway in Schönau am Königssee (Germany). 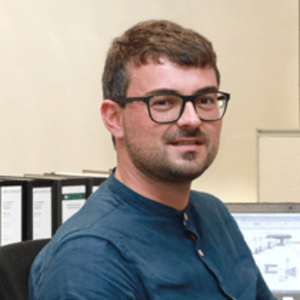 “For technically minded people, a ropeway is an absolute highlight: the special relationship between mechanics, electrical engineering, building construction and civil engineering in a kilometer-long machine is particularly appealing.”

The right balance between desk and field work 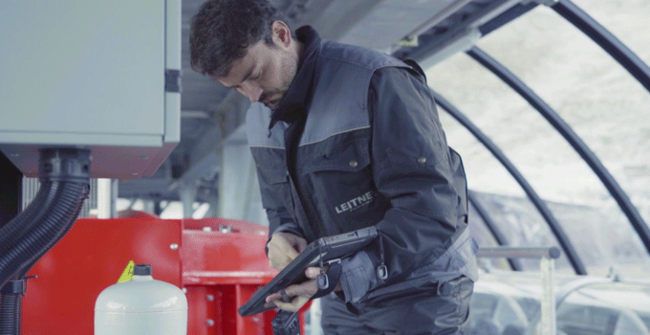 Christian Obexer has been working at LEITNER in Vipiteno for 10 years now. After completing his degree in civil engineering, he began his career as a Calculation Engineer at LEITNER in 2009. Since 2013, he has been handling ropeway projects in different countries as a Project Engineer. As part of these projects, he starts by technically setting out the ropeway, accompanies the construction phase and lastly deals with commissioning and acceptance. Christian is never bored at work: within a single project, he must fulfill various functions since he not only acts as a technician, but also as a negotiating partner, representative, coordinator, organizer, conflict and crisis manager, even as a comforter. “The continually changing conditions call for a great deal of flexibility, a touch of diplomatic tact and to a certain extent, empathy to mediate constructively between the different parties, such as clients, the public authorities and our own colleagues,” explains the Project Engineer. “For me, it is exciting to work in the ropeway industry and to experience its further development first hand, particularly since the as-yet untapped potential of ropeways in urban public transport is slowly but surely being recognized by the public."

A completed project brings him great satisfaction and he’s certain that for an engineer in South Tyrol, working with ropeways is an interesting way to also work throughout the world.

Picture gallery - "The making of" 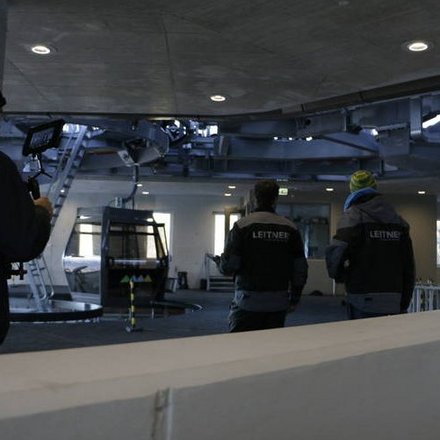 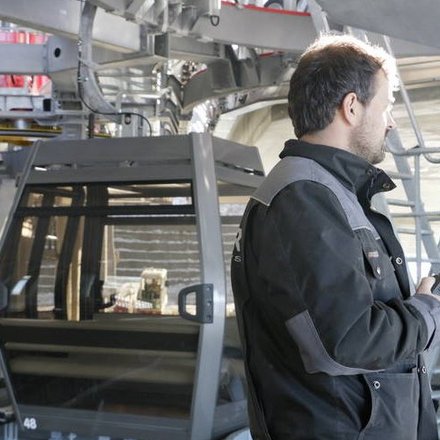 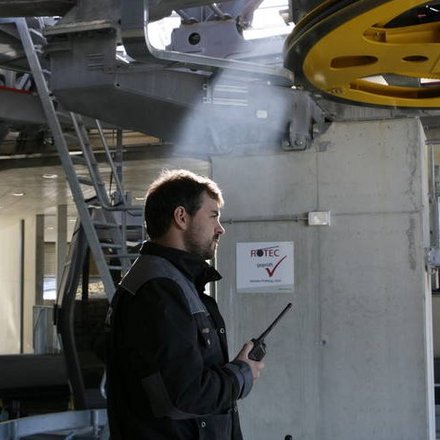