All the competitions were held along the line of the LEITNER gondola commissioned at the beginning of December 2006. Its bottom station is right next to the finishing area of the World Championship pistes. The new system was the ideal solution for transporting both competitors and journalists. In addition to the ski racers, the LEITNER ropeways engineers had to turn in a world-class performance as well. That included the line of the gondola, which resembled a highly demanding obstacle course, negotiating a main highway, passing underneath a high-voltage power line and crossing the spectacular pistes no less than three times. 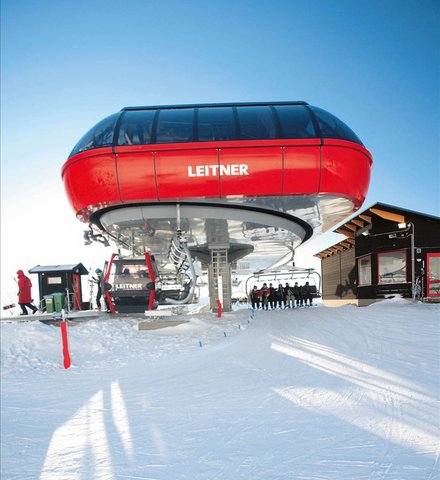 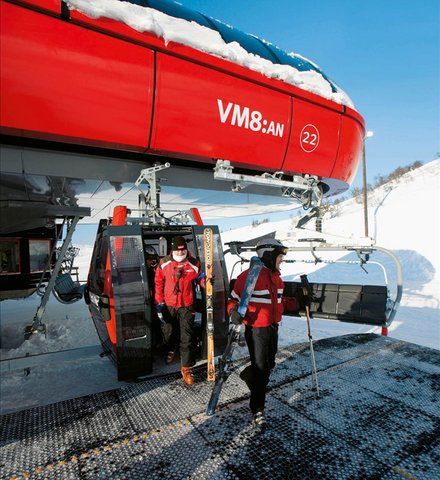 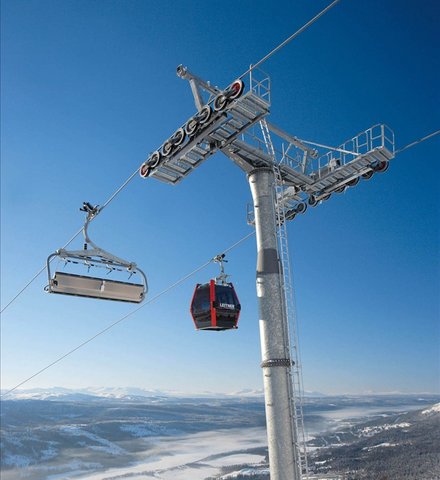 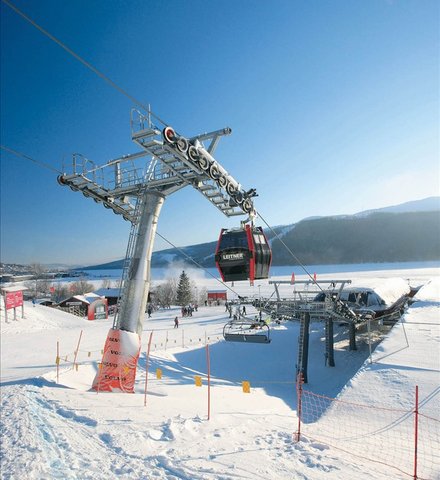 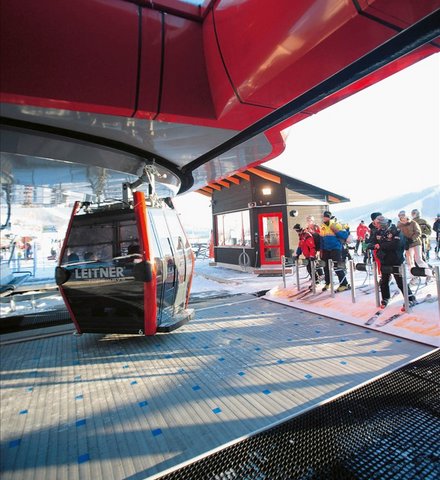 TMX8-8 VM8:an
back to overview