The new Sky Waka gondola lift on Mount Ruapehu on New Zealand’s North Island has been in operation since July 2019. Building the new 10-passenger gondola lift involved a series of challenges: the entire area is inside the Tongariro National Park and therefore protected by strict regulations. As Mount Ruapehu is still an active volcano producing flows of mud and debris (lahars), the towers had to be built in positions considered as safe terrain. The height of the 14 towers in total also had to be adjusted due to this ever-present natural threat. The Whakapapa ski resort is just 500 meters from the volcano’s crater. Mount Ruapehu is also owned by the Māori iwi, who worship the mountain as holy. The mountain is also known as one of the locations for the popular ‘Lord of the Rings’ trilogy. 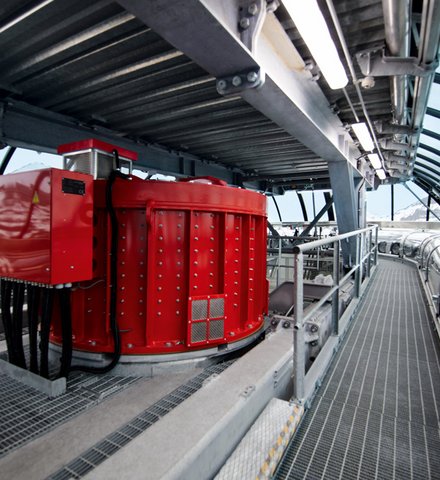 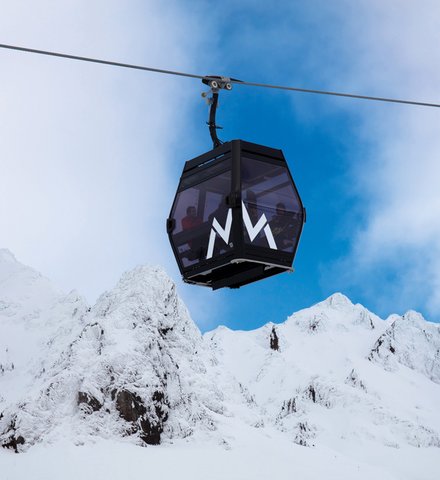 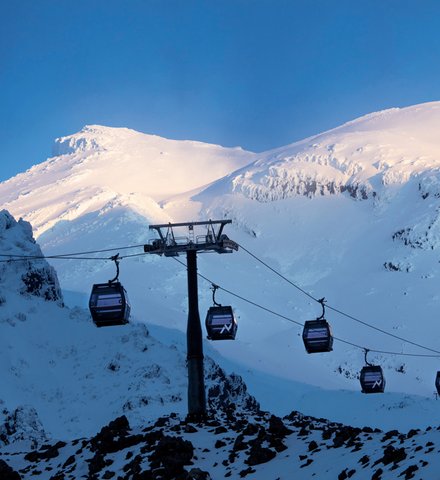 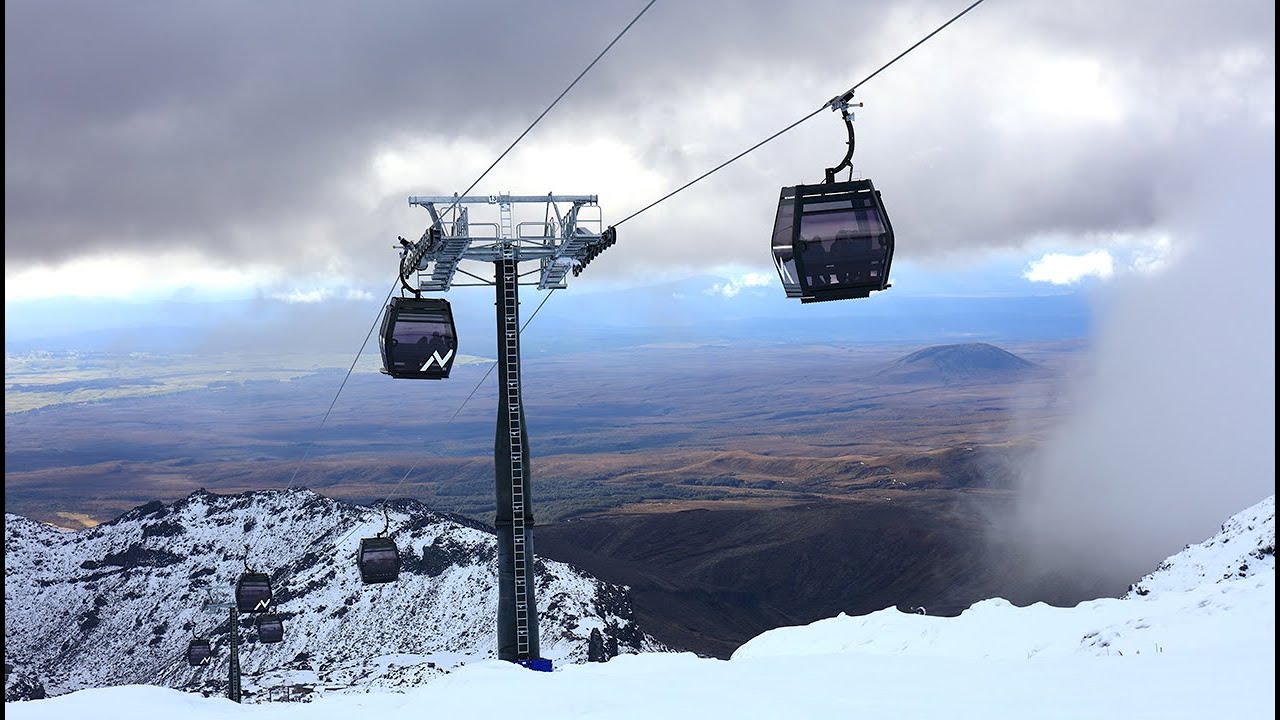