Since September 2015, the new gondola lift has connected Siloé, one of the city’s poorest districts, to the public transport network, giving the 120,000 residents in the suburb of Santiago de Cali much better access to the center. The journey now only takes nine minutes instead of a good three-quarters of an hour, as it did previously. This makes it much easier for residents to reach workplaces and schools, thus significantly improving their living conditions. The poor infrastructure in the district and the city’s vertical distances previously posed both a transportation and a social problem. 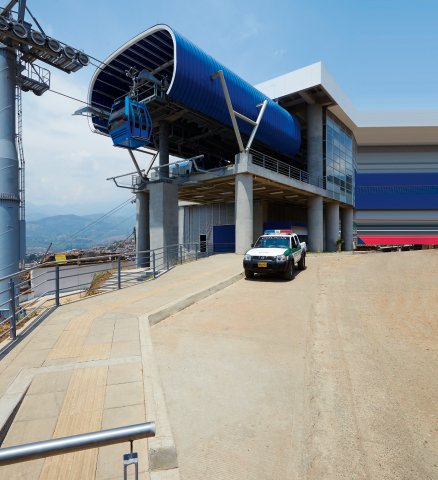 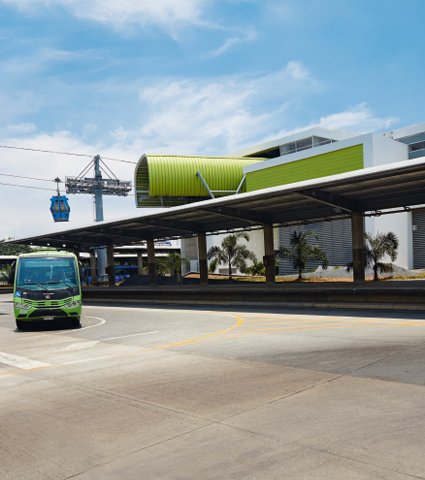 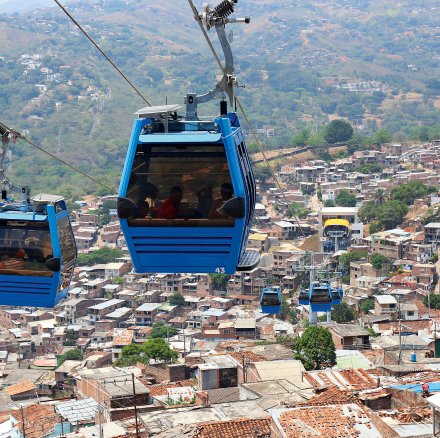 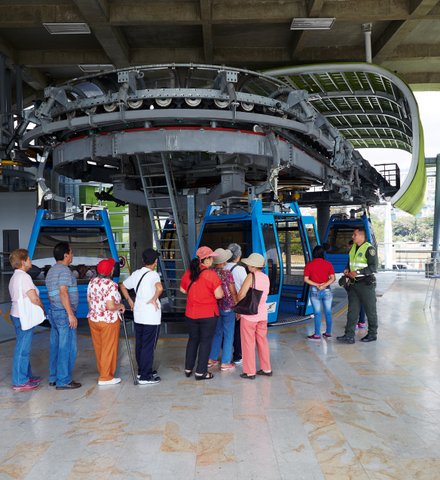 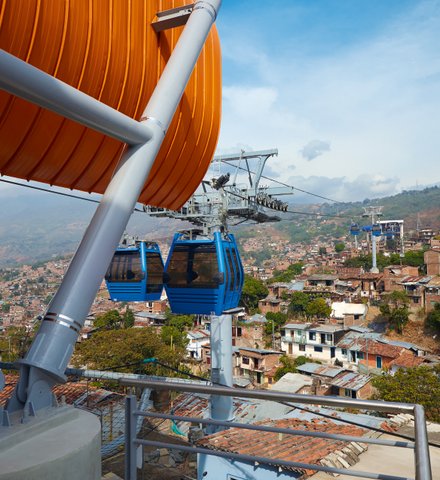 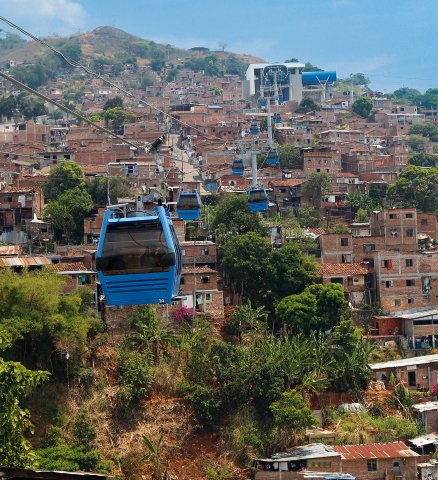 GD10 Mio Cable
back to overview