LEITNER ropeways is blazing a new trail in storytelling with the five-part short-film series "We move...," which will debut on 30 April. The company will focus on its employees and customers as well as people who share their personal stories with LEITNER ropeways. Through this change in perspective, the films portray the emotional side of LEITNER ropeways’ projects, underscoring that ropeways are far more than just technology. Further information will soon be available here. 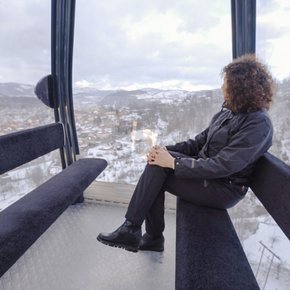 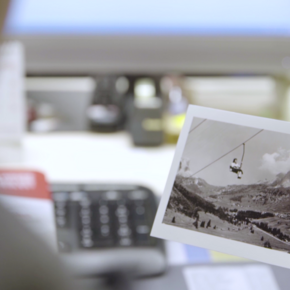 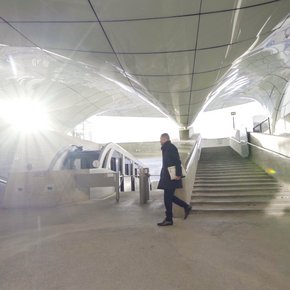 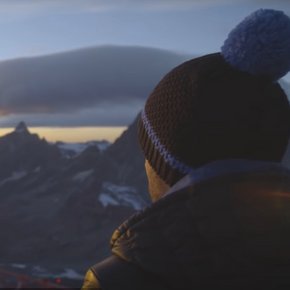