The project in Gaziantep is the perfect example of how efficient ropeways perform important local public transport functions, thus fulfilling fundamental tasks. In this city of over a million inhabitants, a new 8-person cable car was implemented in the modern urban recreation park. Since it began running in June 2011, about 5,000 people are transported every day. LEITNER ropeways was commissioned to implement the system and carry out construction in close collaboration with the local architectural planning department. 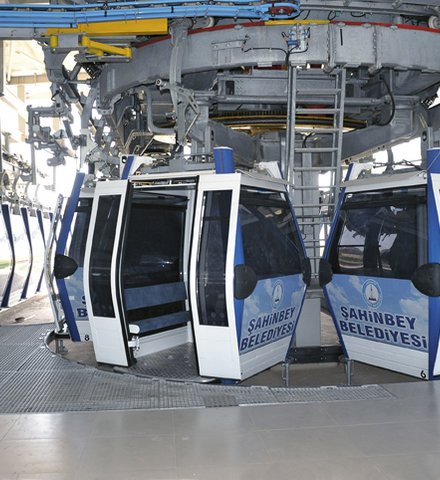 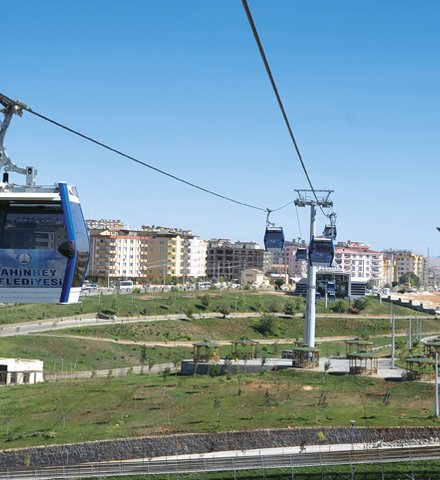 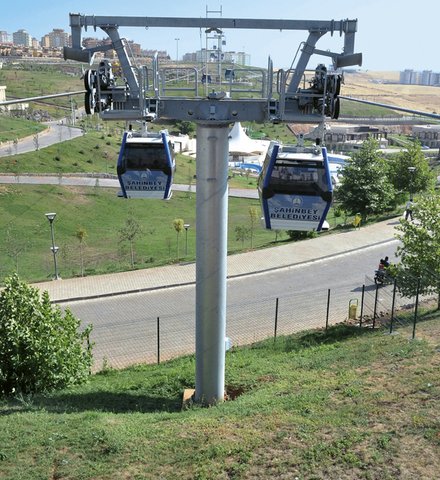 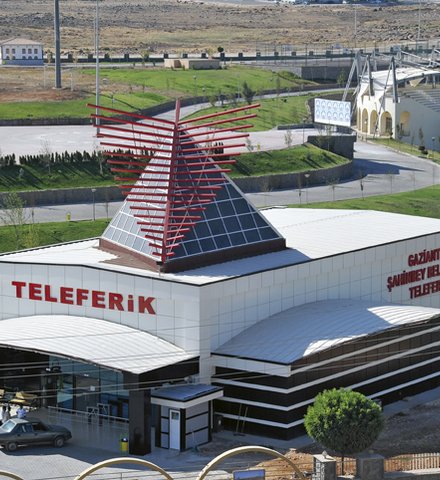 GD8 Gaziantep
back to overview