The largest urban ropeway project in Eurasia is an impressive demonstration of the potential and benefits that the use of ropeways can offer in large cities. In the Turkish capital of Ankara, LEITNER ropeways has installed a gondola ropeway that is exceptional and sets new standards in many respects. It connects the neighborhood of Şentepe to the Yenimahalle metro station and therefore to the city's main artery. The detachable GD10 gondola ropeway with a total of four stations and a length of 3,204 meters has a transport capacity of 2,400 people per hour in both directions. This way of connecting the neighborhood to the public transport system reduces road traffic considerably. In addition, it is more environmentally friendly thanks to significantly lower emissions. 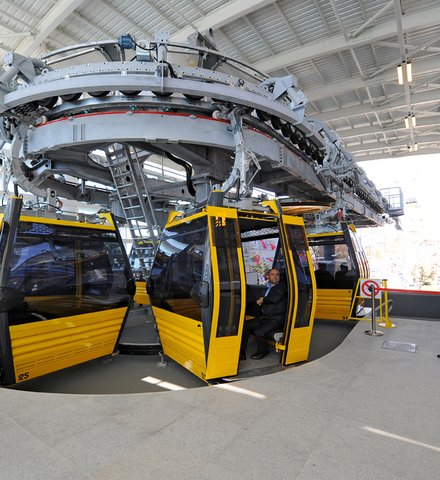 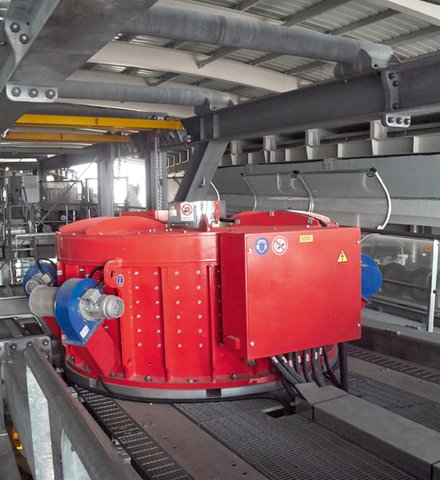 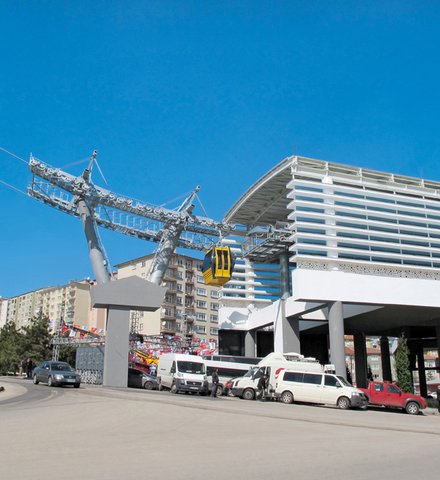 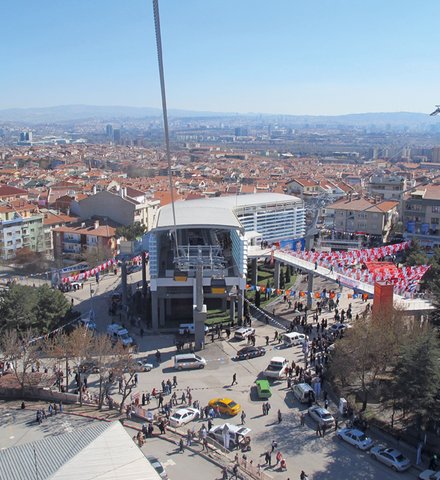 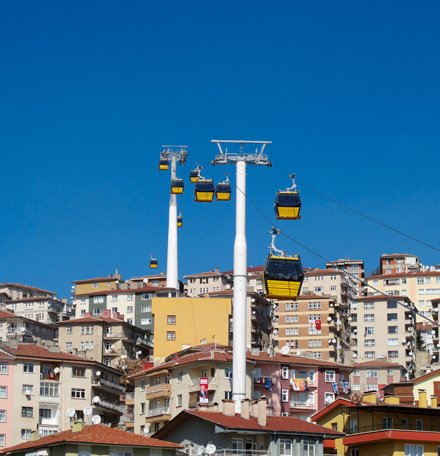 “This new ropeway provides many benefits to the city of Ankara. For inhabitants of Yenimahalle in particular, today is a wonderful day, as traffic on the streets there will soon decrease significantly.” 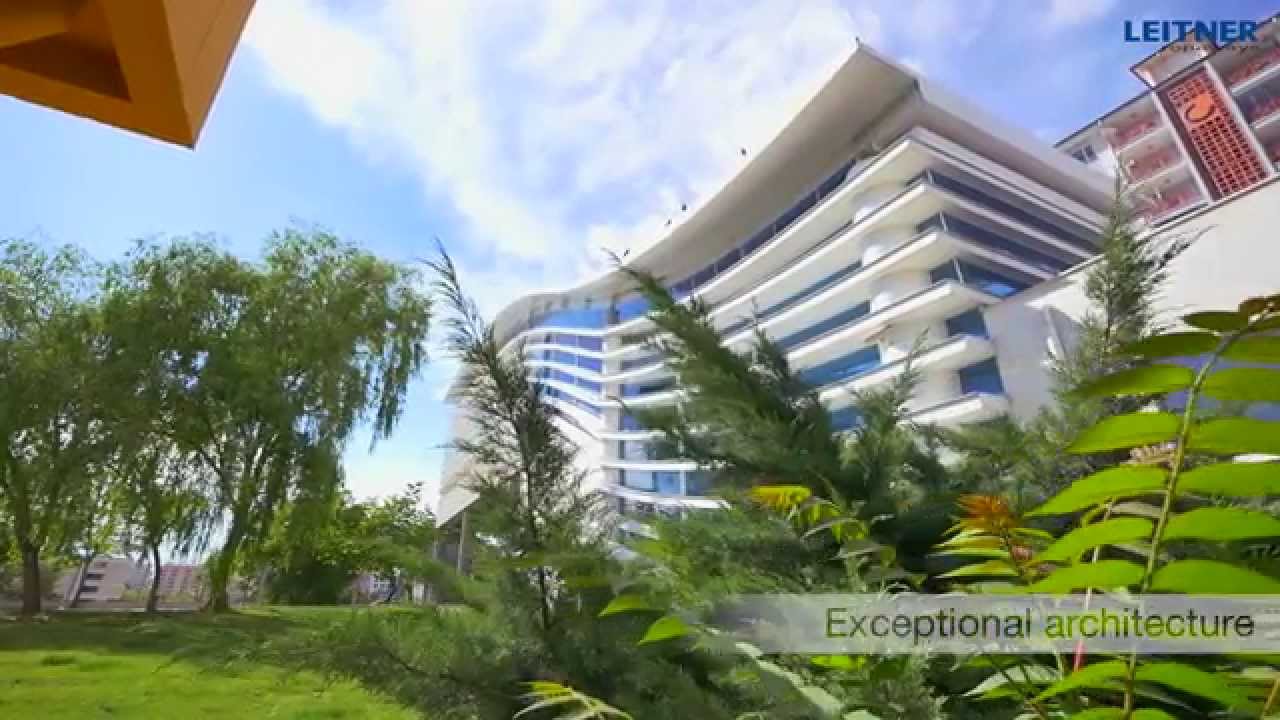 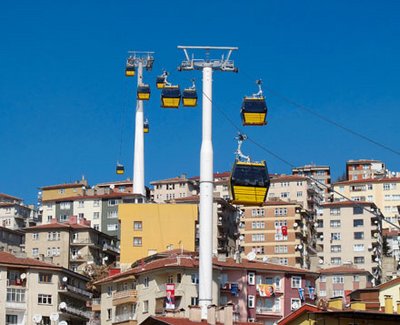 March 2014 - Since March 2014, inhabitants of Ankara and visitors to the Turkish capital have been able to take advantage of a new means of transport. The detachable 10-passenger gondola lift from LEITNER ropeways connects the neighborhoods of Şentepe and Yenimahalle to the subway network. It shows how innovative and architecturally ambitious ropeways can revolutionize urban transport. The execution of the project by LEITNER ropeways as general contractor took place in record time. Following signature of the contract in May 2013, the company successful overcame the time and logistical challenges involved. Alongside mayor Melih Gökçek, numerous other political representatives took part in the opening celebrations. The largest urban ropeway project in Eurasia is an impressive demonstration of the potential and benefits that the use of ropeways can offer in large cities. The 10-passenger gondola lift now connects the neighborhoods of Şentepe and Yenimahalle to the city's subway network. Mayor Melih Gökçek is convinced: “This new ropeway provides many benefits to the city of Ankara. For inhabitants of Yenimahalle in particular, today is a wonderful day, as traffic on the streets there will soon decrease significantly.” The reduced traffic levels and increased use of the ropeway will benefit the environment by producing fewer emissions. The city will also save up to 80 percent in operating costs compared with other passenger transport systems. Gökçek speaks of a “breakthrough in public transportation in Turkey” and sees the solution in Ankara as a good example for other cities in the country.

The detachable GD10 gondola lift with a total of four stations over 3,228 meters allows 2,400 people to be transported over each section and in each direction per hour. The cabins, equipped with seat heating, multimedia information systems and external lighting, offer impressive views from up to 60 meters above the ground. In developing the project, LEITNER ropeways worked closely with its associate company LEITWIND. LEITWIND's experience in the construction of pylons for wind generators allowed the execution of a project with such high pylons in such a short time. In addition to the 106 regular cabins, the ropeway also has two VIP cabins with leather seats, MP3 sound systems and coolers. Once various test runs have been completed over the next 15 days, the ropeway will start operating around the year from 6 am to 12 midnight every day. The stations are impressive as well: In addition to the unusual architecture, special LED systems provide attractive lighting effects during the night.