Skills
to the overview
GD10 Trebevic

The ropeway to Trebević, the local mountain of the Bosnian capital Sarajevo, was one of the most famous symbols of the 1984 Olympic Games. The system was destroyed during the Yugoslav Wars in the 1990s. Now, more than a quarter of a century later, the new system by LEITNER ropeways is breathing new life into the mountain area. The 10-passenger gondola lift brings tourists and local residents directly from the center of Bosnia’s capital quickly and comfortably to the 1,160 meter summit of Trebević. Inspired by its glory days of this ropeway, five cabins in the Olympic colors red, black, green, blue, and yellow soar to the mountaintop. On April 6, 2018, Sarajevo cele­brated the official opening of its new ropeway – and the return of a true monument. 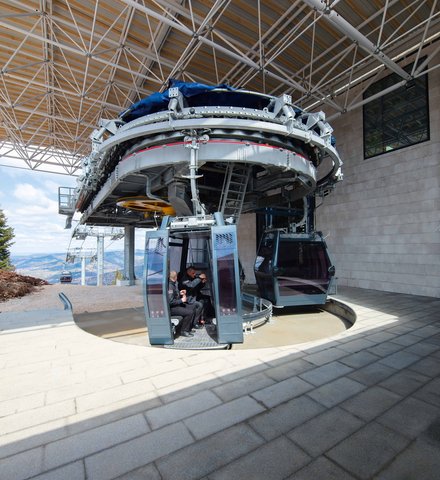 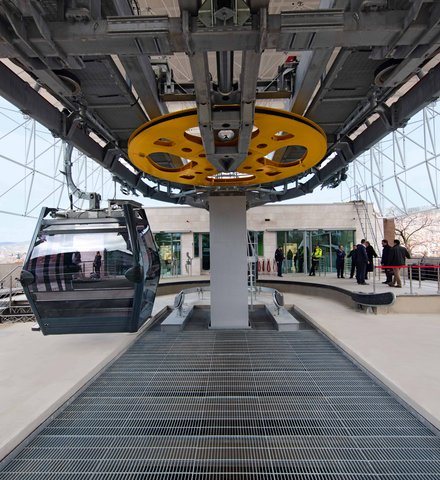 GD10 Trebevic
back to overview