The first 10-passenger gondola lifts to be built in the Bernese Oberland will take winter sports enthusiasts directly from Rothenbach in Lenk to the Metschstand in the heart of the Adelboden-Lenk ski resort without having to change lifts. The new Stand-XPress I replaces an aerial tramway dating back to 1972, while the Stand-XPress II supersedes a 4-seater chairlift built in 1994. This not only means that passengers will benefit from a reduced journey time to the summit of 10 minutes, as opposed to 25, but will also mean they only need to take two lifts to the top of the mountain instead of three. The Stand-XPress II ends around 200 meters higher than the current top station, allowing it to transport winter sports enthusiasts straight to the summit. The capacity of the lifts has also been markedly improved, rising from 900 to 2,400 passengers per hour in the first section and from 1,800 to 2,400 in the second. On top of this, passenger comfort has been noticeably enhanced, as the old, open-style chairlift has been replaced by cabins that are much more pleasant to travel in and provide stunning views through their panoramic windows. Thanks to the lifts, visitors without skis can now also benefit from a convenient way of reaching the summit, where they can admire the breathtaking views from the mountaintop. As the old shuttle service is being replaced by cabins running on a continuous circuit, the waiting times in the valley are to be reduced to a minimum. 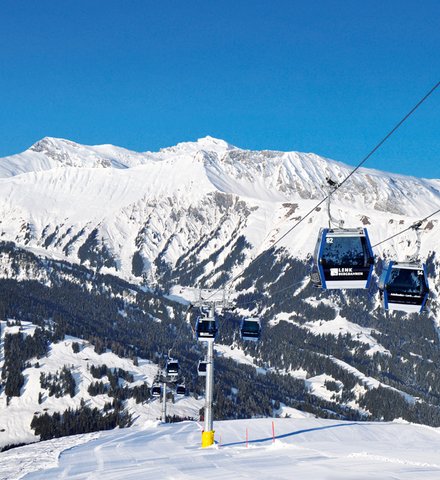 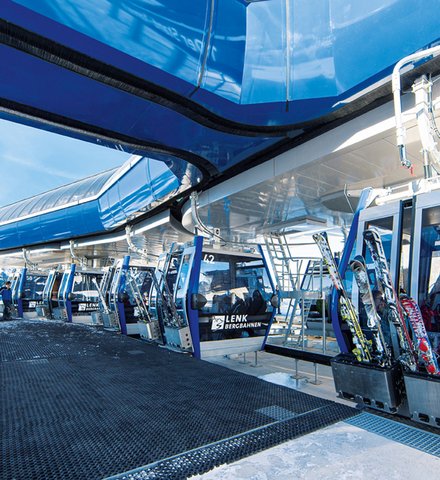 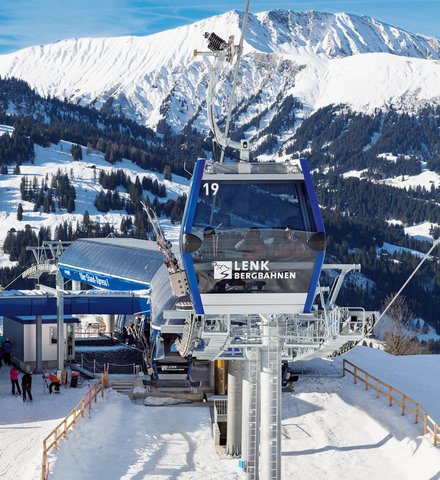 “LEITNER won us over with their high-quality product. During the planning and implementation phase of the project, they have proven themselves to be a reliable, innovative and creative partner capable of working to a schedule.”