Scandinavia has been steadily modernizing its ropeways in recent years. This expansion work has also allowed LEITNER to strengthen its position as the number one manufacturer in Northern Europe. Nesfjellet Alpin ski resort, 160 kilometers north-west of the capital Oslo, now has its first ever chairlift, which replaces two existing surface lifts. It is an all-year-round destination popular with golfers and cyclists as well as skiers, and its new ropeway is all about comfort for every occasion. The red and black chairlift with new Premium Chairs EVO and Pininfarina-designed stations is the resort’s first high-end ropeway, taking ride quality up and down the main slope to a new level. The CD8C “Nesfjellet” is equipped with its own transport hangers and bike racks for the summer season, which means more space and more time for passengers. 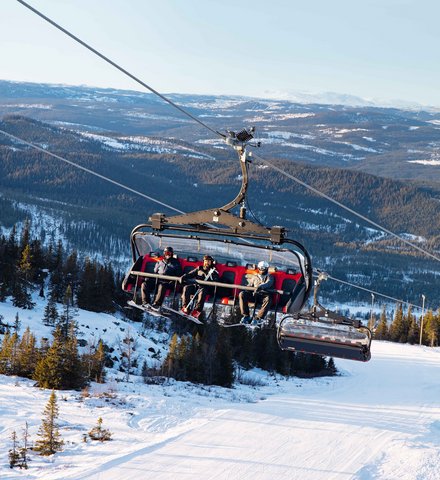 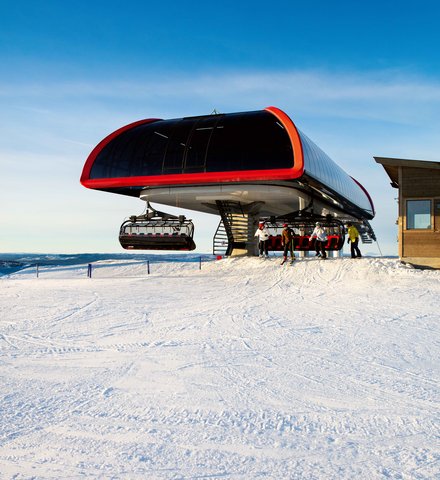 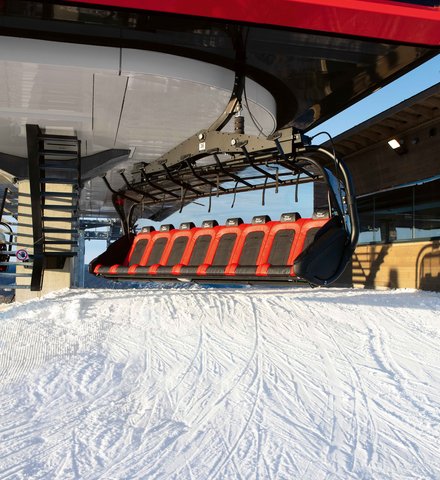 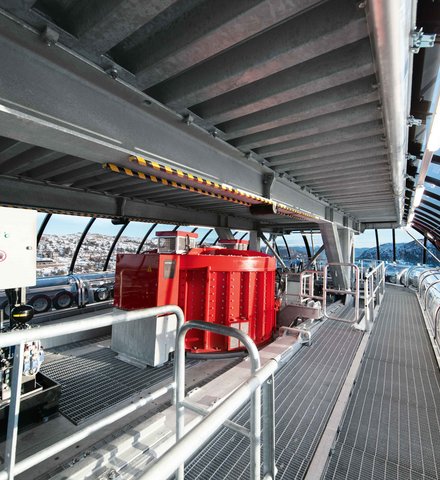 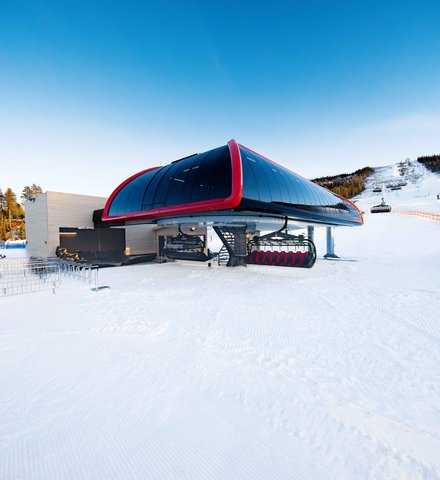