In July 2002, Åre was awarded the contract for the 2007 Alpine World Ski Championships. That is why this installation was given the name “World Championship Ropeway”. At the same time, the 4-seater chairlift Hummeln was opened. The two installations cross each other in their upper sections, so to prevent even more disruption on the slopes, LEITNER ropeways erected one common pylon for both systems. This is the first time a special construction like this has been implemented. 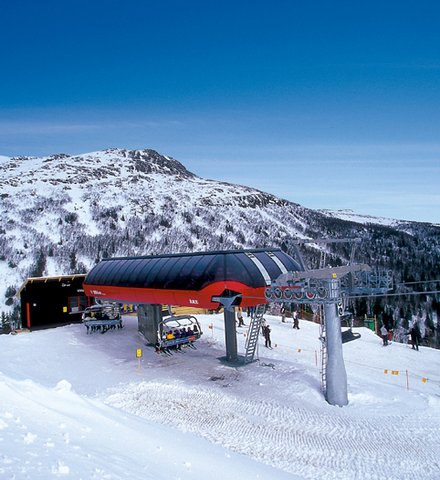 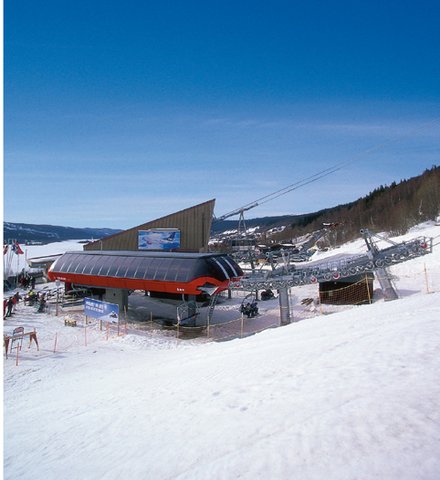 CD6 WM-Bahn
back to overview