The ski area of Vemdalen is located 70 kilometers south of Östersund, in the middle of the mountains of the sparsely populated province of Härjedalen. At the beginning of the winter season 2005/2006, a new detachable 6-seater chairlift was inaugurated. The client was Skistar, owner of Ǻre, Hemsedal and Tryail, as well as Hundfjäll und Lindvallen in Sälen. LEITNER ropeways was again awarded the order from Skistar following the latter's good experiences on former projects with LEITNER ropeways in Hemsedal and Ǻre. 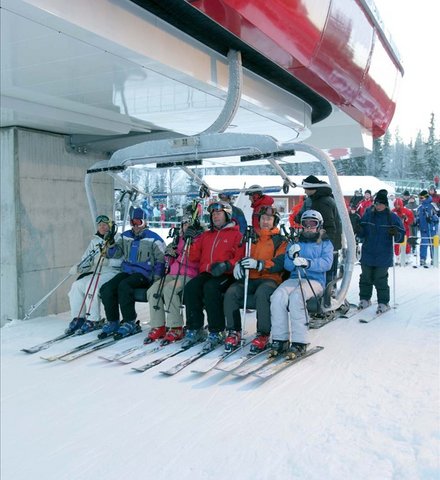 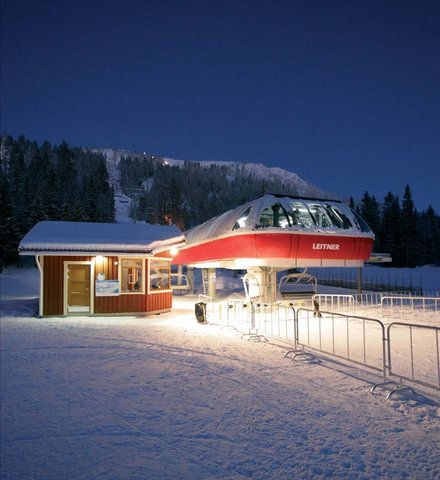 CD6 Vemdalen
back to overview