In 2013, the German Ski Federation (DSV) invested in a youth development program. LEITNER ropeways was also involved. The training center on the Krautkaser in the Königssee area has been expanded and modernized. The 4-seater chairlift inaugurated in October 2013 played an important role. 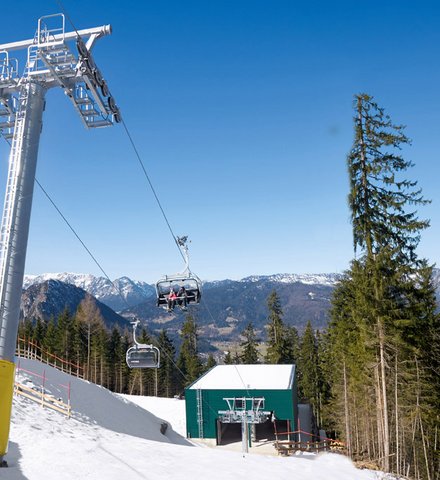 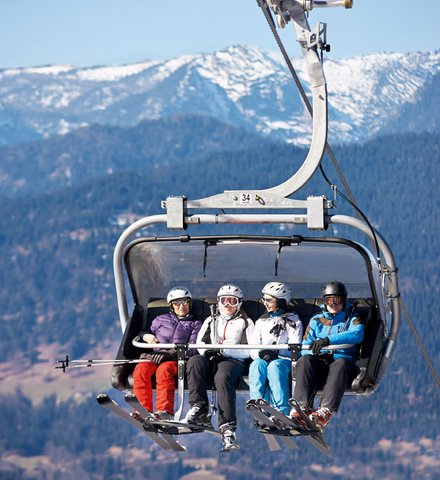 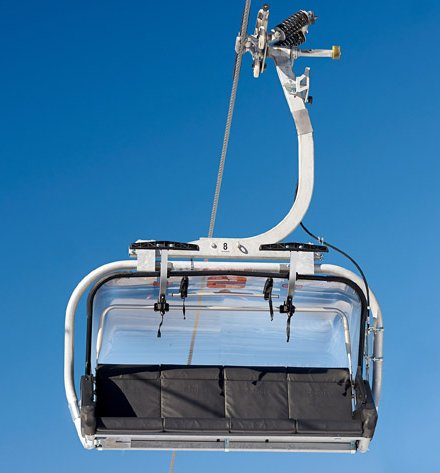 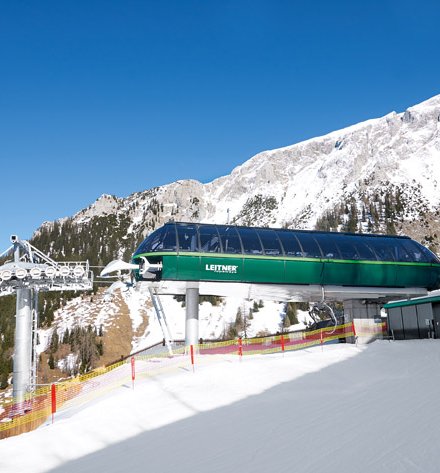