The highest mountain, the most modern ropeway and a complete order in Abertamy with three chair lifts, snow making equipment and snowgroomers. In only two years, LEITNER ropeways has set the standard for ski areas in the Czech Republic. Innovative solutions and ambitious design improve the skiing experience and provide important competitive advantages to the ski areas. 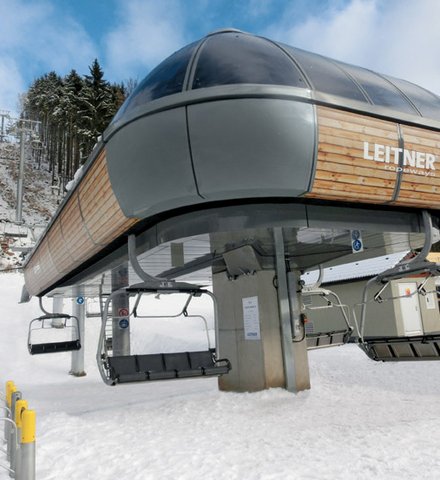 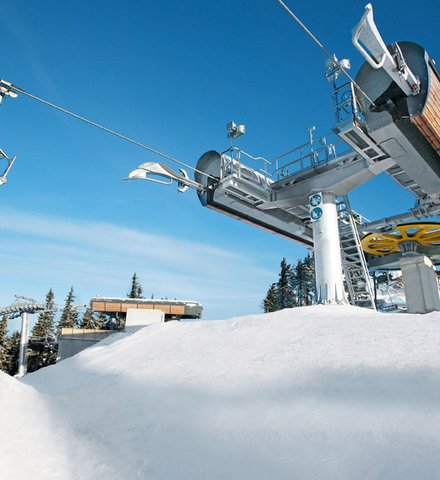 Lift projects by LEITNER ropeways in the Czech Republic

In 2010, LEITNER ropeways completed the first CD4 chair lift with seat heating and weather protection bubbles in Červená Voda on Buková Hora in the Czech Republic. Only two years after the completion of the most modern chair lift in the Czech Republic, construction started on another lift of this type. LEITNER ropeways won the tender to construct two CD4 chair lifts and one CF4 chair lift for the expansion of the ski area Plešivec. Plešivec is an exceptional reference project for the LEITNER Group. In addition to the lifts, by the beginning of the 2013/2014 winter season a complete snow making system from DEMACLENKO with a fully automatic pumping station and central pressurized air system had been installed. It has a cooling system as well as 15 fan guns and 30 snow lances. PRINOTH delivered one snowgroomer. This allowed the LEITNER Group to position itself as a complete service provider for winter sport technology in the Czech Republic as well. For LEITNER ropeways, Plešivec is another strategically important order that sends a clear signal.