The Nordpark with the Seegrube and Hafelekar is the largest recreational and leisure area of the Tyrolean capital of Innsbruck. After decades of operation, the two tired sections of the Nordkettenbahn have been completely renovated. In April 2006, LEITNER began with the complex renovation of the ropeway, which it completed in a record time of eight months. With the commissioning of the new Nordkettenbahn, the direct link between the old town of Innsbruck and the Hafelekar has come a significant step closer. In addition to the reconstruction of Nordkettenbahn, the overall project included the construction of the new Hungerburgbahn that goes up to the Hungerburg from the center of town. 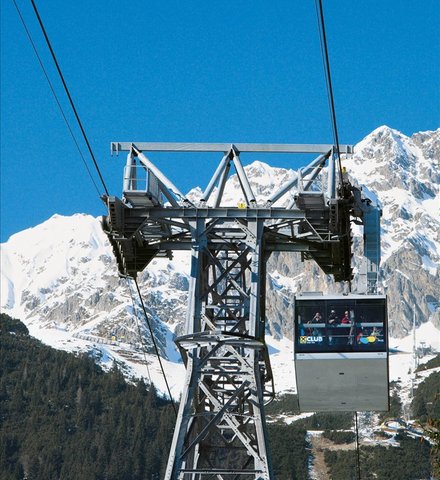 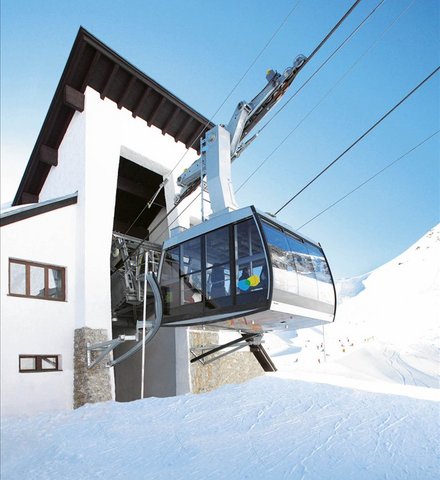 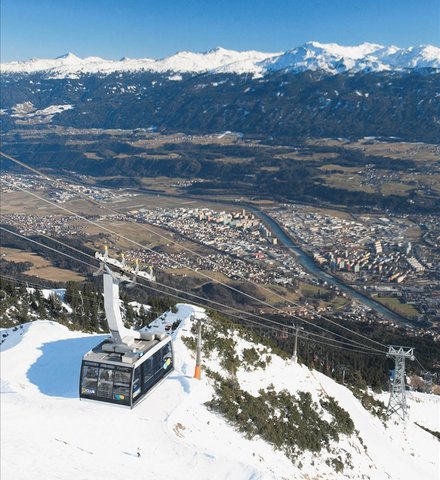 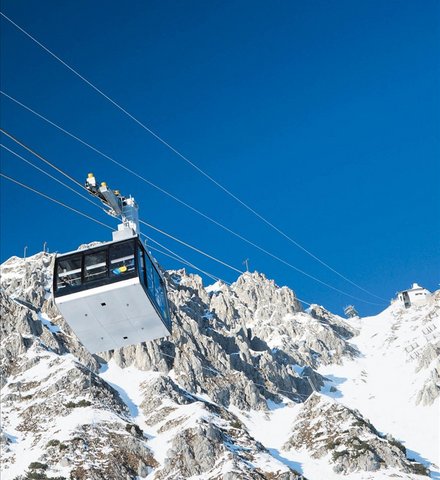 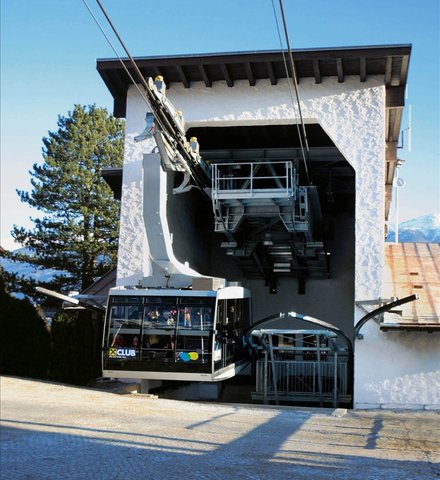