The new LEITNER ropeways aerial tramway in the Turkish coastal town of Beşikdüzü runs directly from the sea to the panoramic Beşikdağ mountain. It not only impresses with its fascinating views, but also with a number of exciting technical details. The two cabins are each equipped with 16 seats in addition to LED lights on the outside of the frame and on the ceiling. In addition to state-of-the-art transport technology, the project also boasts special structural features. The ropeway spans a distance of three kilometers and is thus one of the longest ropeways on the Black Sea. The facility has four towers, the highest of which rises an astounding 72 meters into the air. 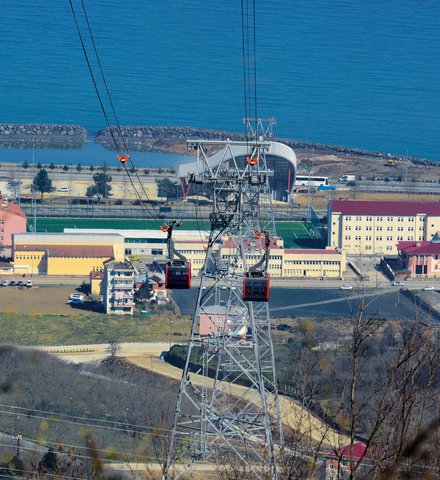 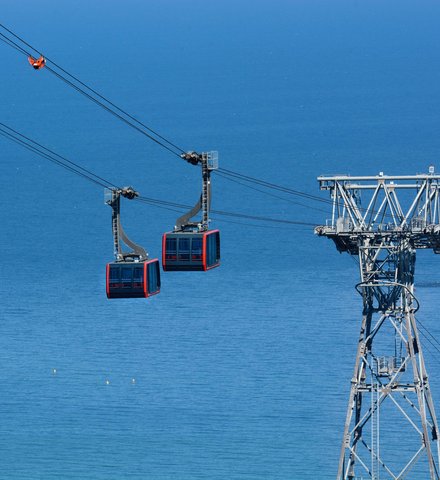 AT55 Besikdüzü
back to overview