LEITNER ropeways is blazing a new trail in storytelling with the four-part short-film series "We move...", which will debut on 30 April. The company will focus on its employees and customers as well as people who share their personal stories with LEITNER ropeways. Through this change in perspective, the films portray the emotional side of LEITNER ropeways’ projects, underscoring that ropeways are far more than just technology. 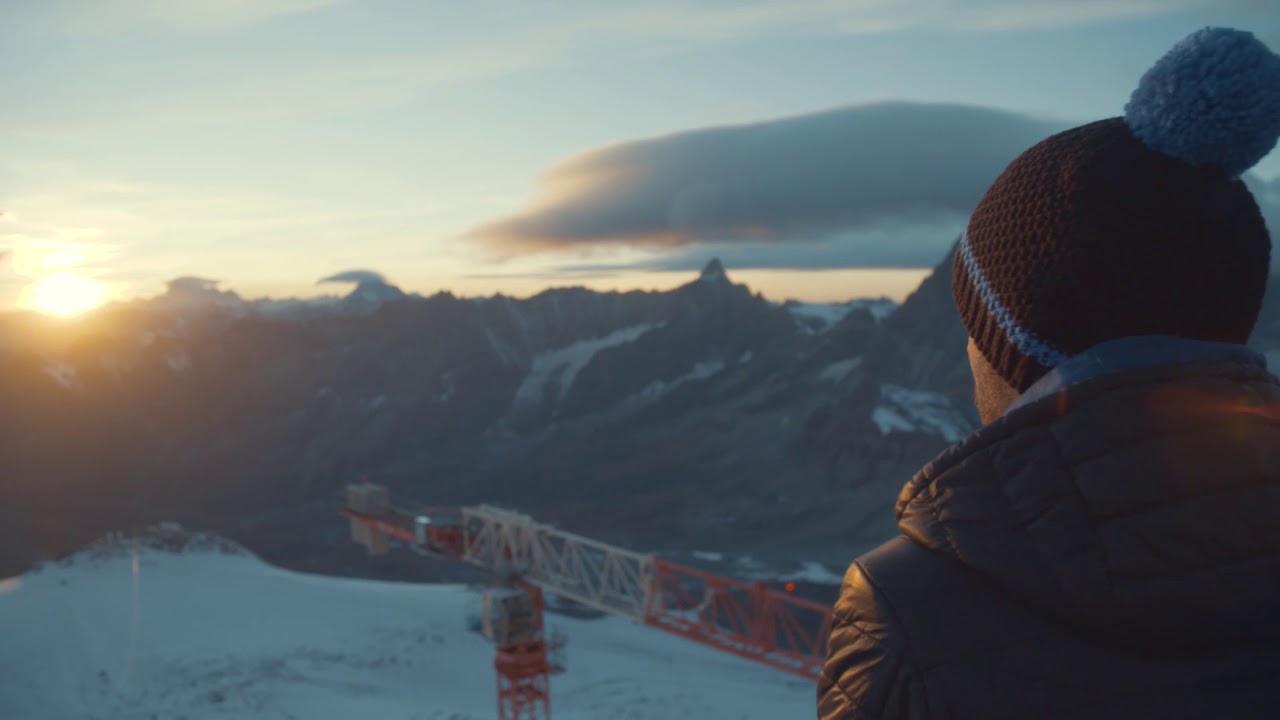 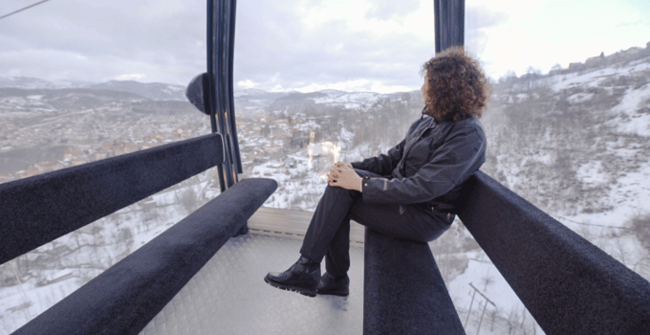 These two-minute films will be released one at a time every few weeks starting on 30 April and can be viewed at various online channels. We believe that mobility goes far beyond just transport and the goal of the "We move..." project is to illustrate the many personal connections. After all, ropeways can become a formative element in one's own life and professional world. They are also often associated with childhood memories and even facilitate the daily journeys of many people. In other words, ropeways move people: locally, but also emotionally.

When selecting the protagonists for the various short films, it was important for the company to present different points of view and thus also to illustrate the multifaceted significance of their projects. In addition to providing employees and customers with insights into their emotional worlds, the “We move...” series also features individuals telling very private stories. How does it feel, for instance, to be involved in the construction of the world's highest 3S system at the Klein Matterhorn mountain? Which emotions are triggered when a ropeway destroyed in the war comes back to life and becomes the symbol of an entire city? What happens when a ropeway becomes a daily means of transport? These and other anecdotes are often a testament to strong connections that go far beyond mere transport. 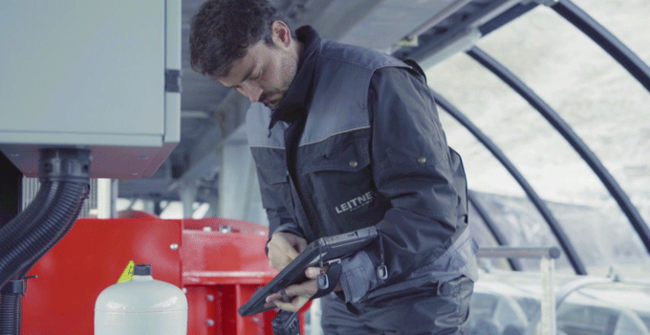 “We move..." also provides insight into the entrepreneurial activities of the ropeway manufacturer on a daily basis, as ideas become projects and ropeway systems take on far greater significance. These first four exclusive glimpses will provide our audience with a different perspective overall.

Further information will soon be available at www.leitner.com and www.facebook.com/leitnerropeways/.