Prestigious project of LEITNER ropeways in Tyrol has been inaugurated 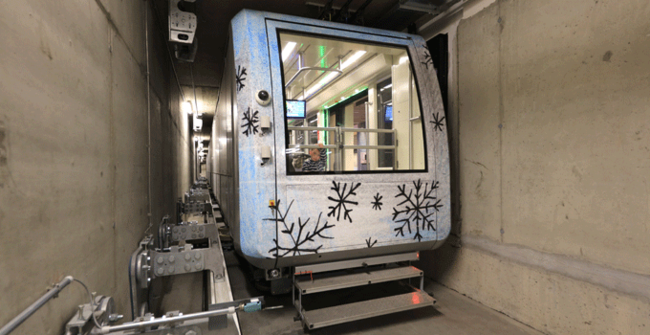 Still a model example of efficient mobility, reducing individual transport in particularly sensitive, Alpine regions: Dorfbahn Serfaus, popularly known as the “U-Bahn”, is actually technically a funicular. LEITNER ropeways within the last two years has been working on a full overhaul including a complete technological “facelift” of the ropeway, which has been providing sustainable transport services in the heavily touristed Tyrolean village since 1986. The entire project including ropeway technology and architectural restyling has cost 26 Million Euros and has been inaugurated beginning of September.

Revolutionary and unprecedented over 30 years ago, it is still considered a visionary concept with great practicality today. The four stations “Parkplatz”, “Kirche”, “Zentrum” and “Seilbahn” give passengers access to all important areas of the village on the air cushion funicular along a 1,280-meter route. In 2016, the decision was made to comprehensively modernize the funicular, with LEITNER ropeways providing all technical ropeway services. Among other things, this includes equipping the funicular with the particularly silent and environmentally friendly DirectDrive and the intuitive LeitControl control system. LEITNER ropeways was also responsible for equipping the installation with communication, platform information and video systems in all stations, on platforms and in engineering rooms. The emergency radio system in the tunnel is part of the modern safety infrastructure included in the “LEITNER package” for the Dorfbahn Serfaus. 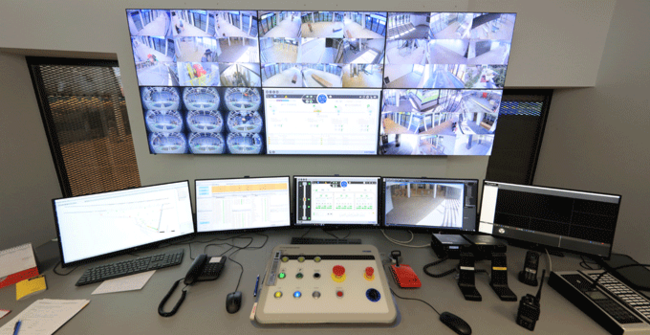 The prestigious project in Tyrol features multiple technological innovations by LEITNER ropeways that make operation safer, more efficient and sustainable. In addition to the latest generation of the air cushion technology, this also includes the first DirectDrive installed with a standing traction sheave. The choice of the innovative, air cushion-based solution combines high speed and silent transport comfort with record-breaking low emission values. The modernization project will increase the transport capacity from the previous maximum of 2,000 passengers per hour to 3,000 per hour. „We also have reduced the departure intervals from ten to nine minutes and could therefore increase significantly the comfort for our passengers,” explained Stefan Mangott and Georg Geiger, CEOs of Seilbahn Komperdell GmbH.

The vehicle itself is a three-part trainset with internal access to all carriages. LEITNER ropeways also is also installing the platform doors and glazing and access control systems at the stations. 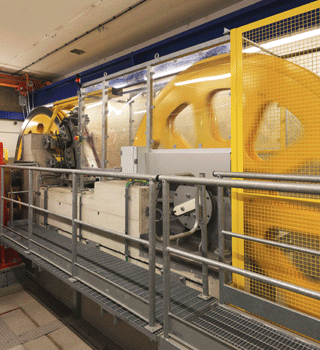 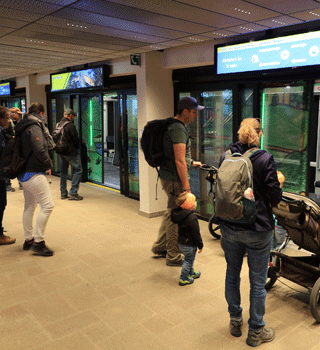