Mexico City is focusing on sustainable mobility in local transport: Two new urban ropeways from LEITNER ropeways will commence operation and supplement public transport in 2021. Located in the city’s south-eastern part, the roughly eleven kilometer-long ropeway system will offer commuters a better and, above all, safer way to reach the subway stations. The city is investing a total of 150 million euros to develop a high-performance mobility infrastructure. 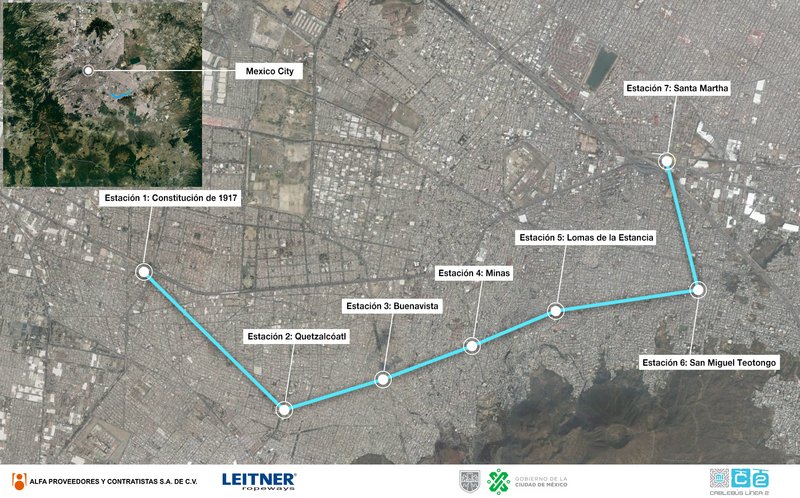 For urban developers, the aim is not only to make the local transport system in the Iztapalapa district more efficient, but also to improve safety for commuters. The quarter, which is home to roughly 1.8 million citizens, is known for its high crime rate and extreme poverty.

In future, two interconnected ropeways will allow the population of Iztapalapa to reach the existing public transport network quickly. Combined with the local topography, that makes ropeways the ideal mobility solution in the southeast of the city. 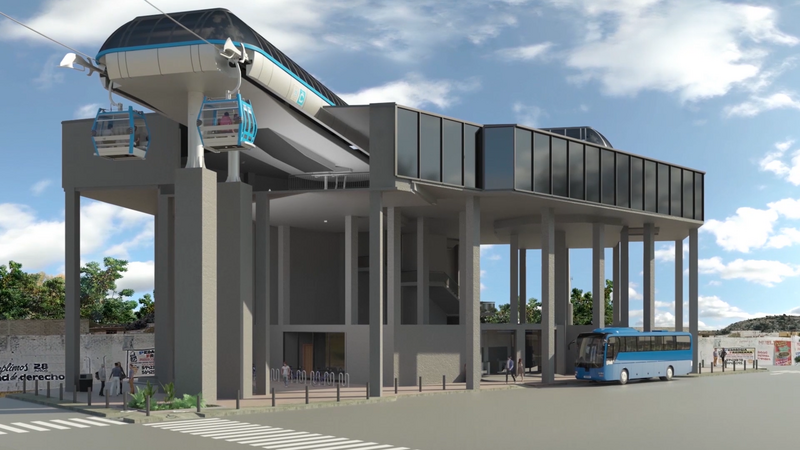 The new ‘Cablebús 2’ ropeway system, equipped with 300 10-passenger cabins, will carry 50,000 people per day a total distance of 10.6 kilometers, serving seven stations along the route. The two end stations of the ropeway will connect to subway line 8 at the ‘Constitución de 1917’ station and subway line A at the ‘Santa Martha’ station. As a result, passengers will be able to access the subway network rapidly and safely.

Reach the subway connection in 40 minutes 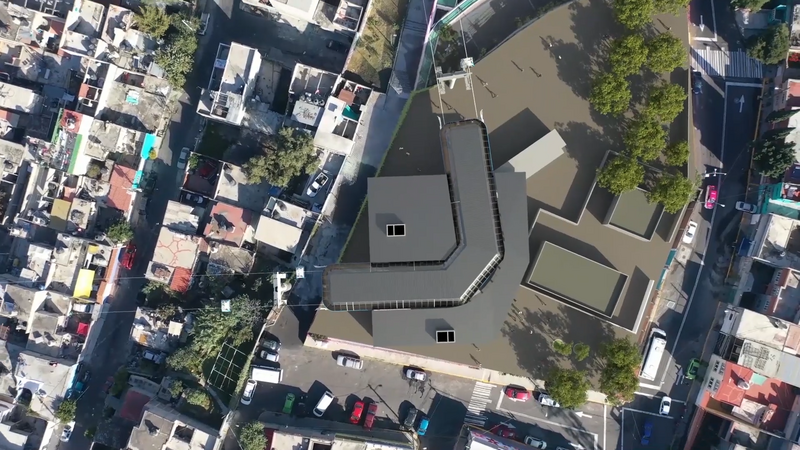 The new line will reduce congestion caused by individual vehicles, while saving time compared with road traffic: Instead of 73 minutes by road, whether in public or private means of transportation, the total traveling time in the gondola lift will be just 40 minutes.

Work to be completed in spring 2021 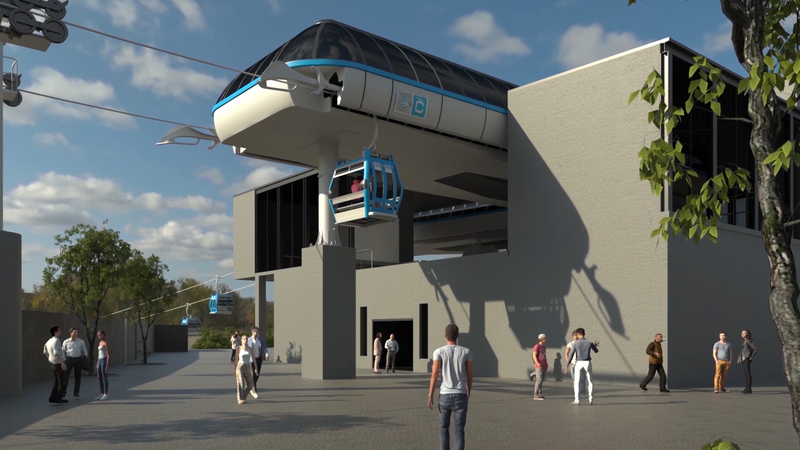 The construction works commenced in early 2020 and are slated for completion by spring 2021. The mayor of Mexico’s capital, Claudia Sheinbaum, is convinced that the new ropeway system will make a twofold positive contribution to the district’s development: “The Cablebús is not only a vital mobility project, it is also a social project. It creates rapid and affordable transport for people who live in an as-yet underdeveloped district.”

Mexico City is a model for urban ropeway projects 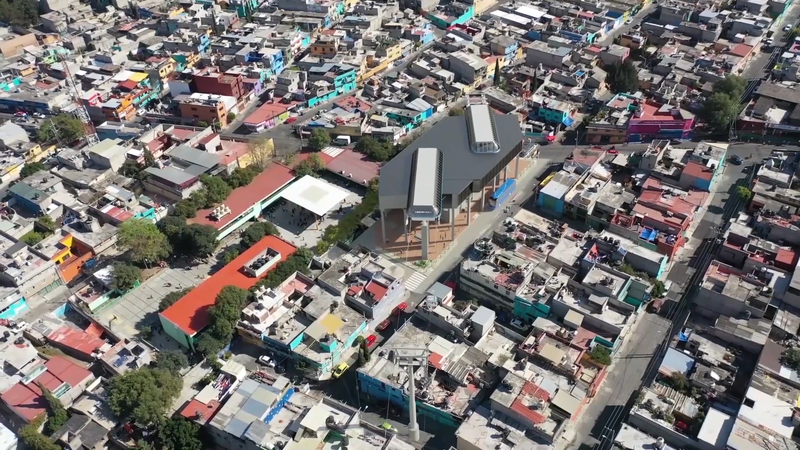 Mexico City’s new era of mobility began in 2016 in the north of the metropolis, in the district of Ecatepec de Morelos. There, the country’s first urban ropeways, featuring two connected gondola lifts by LEITNER ropeways, connect Via Morelos and San Andrès De La Cañada. The new project in the southeastern district of Iztapalapa is the next phase. 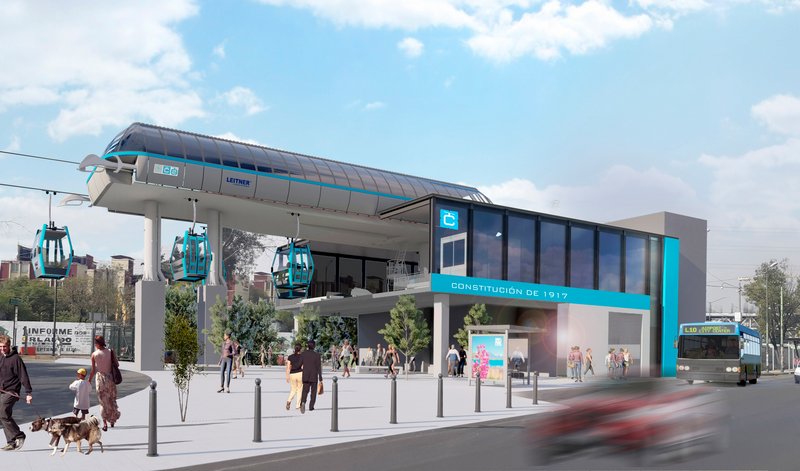