A pioneering event took place in the Catalan capital nearly 120 years ago, when the Tibidabo Funicular opened at Barcelona’ local mountain in 1901, thereby establishing a modern transport link to the popular summit overlook of Tibidabo, where an amusement park is also located. Now, as part of an extensive revitalization project, this historic funicular, which is particularly popular with tourists, will undergo extensive modernization in 2019. By making the facility itself an attraction, LEITNER ropeways will lend the project an entirely new look. 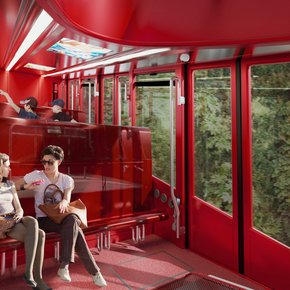 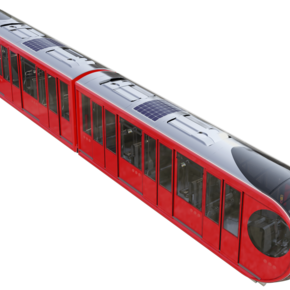