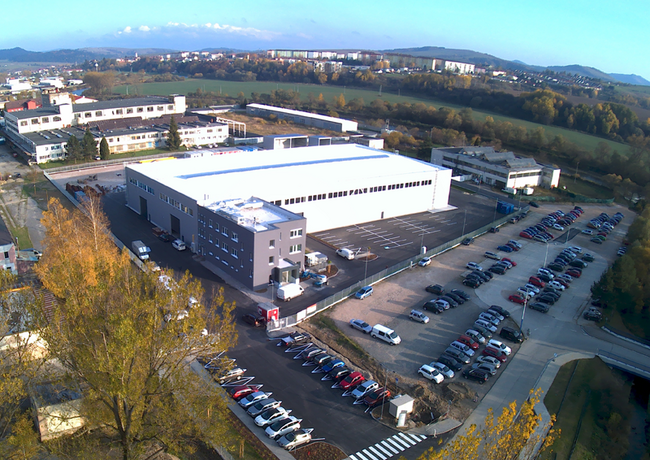 LEITNER is continuing to expand its production capacities in Europe. End of June, after eleven months of construction, the new plant in Stará Ľubovňa, Slovakia, was opened in the presence of the Minister of Economics Richard Sulík. In total, the subsidiary Leitech s.r.o. invested five million euros in further development of the site, where employee numbers have increased from 27 to around 80 since it started operating in 2011, when LEITNER began its activities in the north-east of the country. 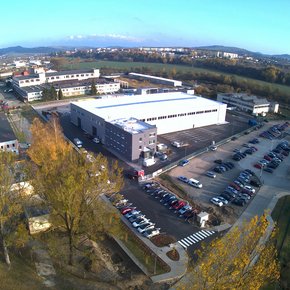 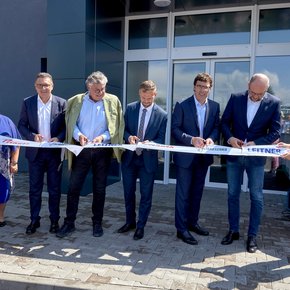