A ropeway as a symbol of peace

The ropeway to Trebević, the local mountain of the Herzegovinian capital Sarajevo, was one of the most famous symbols of the 1984 Olympic Games. The system was destroyed during the Yugoslav Wars in the 1990s. Now, more than a quarter of a century later, the new system by LEITNER ropeways is breathing new life into the mountain area. This is being made possible in part thanks to the great commitment of Sarajevo’s Mayor Abdulah Skaka and a Dutch patron, whose special relationship with the ropeway inspired him to make a significant donation towards the reconstruction. 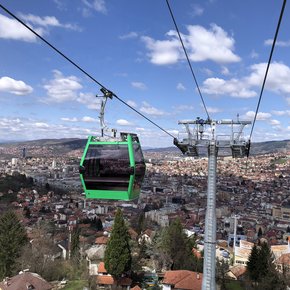 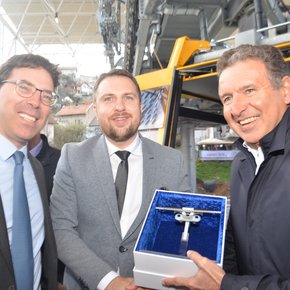 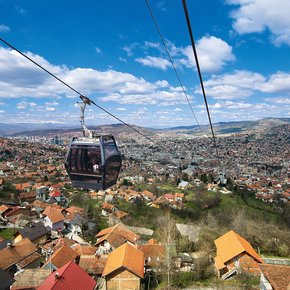