The growing trend towards new gondola lifts in European ski resorts can also be seen in Italy. In addition to significant performance improvements relating to safety, comfort and capacity, additional offers in the ski resorts are often included, too. As a result, new transportation projects result in additional ski slopes, extended operating hours and other uses. In time for the upcoming winter season, LEITNER ropeways implemented modern projects in Italy that also increase attractiveness. 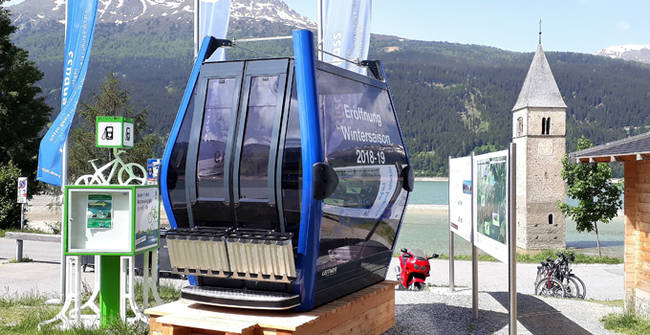 Connecting the two existing ski resorts at Passo Resia, South Tyrol, has created a unified year-round area that perfectly complements and shares the strengths of Belpiano in winter and Malga S. Valentino in summer. This will be achieved through the clever positioning of LEITNER ropeways’ two new 10-passenger gondola lifts. The "GD10 St. Valentin-Schöneben" runs from the village of San Valentino via a middle station to the Belpiano ski area. In addition, the "GD10 Höllental" gondola lift makes it possible to travel on from the upper station in Belpiano. 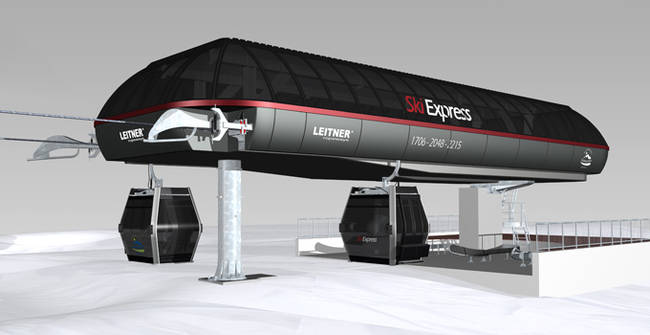 The Gitschberg-Jochtal ski resort will also benefit from a new 10-passenger gondola lift from LEITNER ropeways this winter season. This new lift provides access to more slopes that are perfect for families and leisure skiers, as well as experienced winter sports enthusiasts. The new “Ski Express” gondola lift will travel two kilometers from the valley station approximately 200 meters below directly to the Gitschhütte mountain inn. Modern gondolas will feature sliding doors with fixed side panels along the lateral front, thereby offering passengers plenty of space and a spectacular view through the panoramic windows. 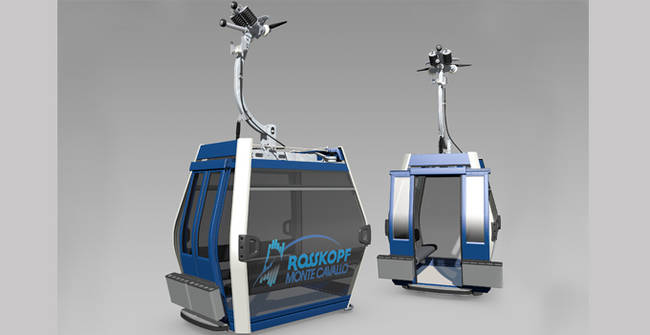 Further changes have been made to the home of LEITNER ropeways, too. The company has built the “Panoramalift” Telemix system at Monte Cavallo near Vipiteno, replacing a 30-year-old chairlift. The combination of 6-seater chairs and 8-passenger cabins not only increases the capacity of the new facility, but its functionality as well. This ensures the system offers maximum flexibility for different needs: while seasoned skiers can wear their skis to travel on comfort chairs thus allowing them to return to the slopes as quickly as possible, children and pedestrians are transported comfortably and safely in modern gondolas. Telemix systems are ideal in summer too as the facility can also be operated without chairs. This aspect is particularly important for the Panoramalift at Monte Cavallo since hikers and paragliders can be transported as quickly and comfortably as possible in summer. 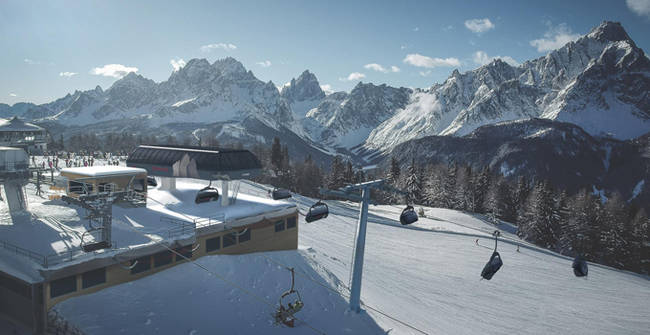 A new era is dawning in the “Three Peaks Dolomites” ski area.  After more than 40 years in operation, the nostalgic “Mittelstation” two-seater chairlift has been replaced by a new detachable 6-seater chairlift from LEITNER ropeways. The facility features elegant premium chairs with a bubble and heated seats, and will be particularly comfortable for the ski resort’s youngest guests: the child-friendly boarding conveyor belt – which can be raised and lowered depending on the child’s height – will ensure boarding is as easy and comfortable as possible for young skiers. The new “Mittelstation” facility is the first step in an ambitious expansion plan for this well-known ski resort. 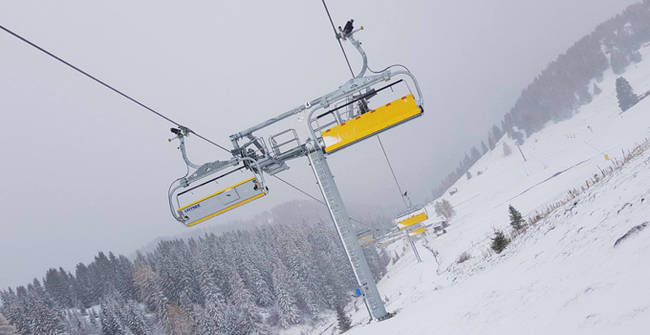 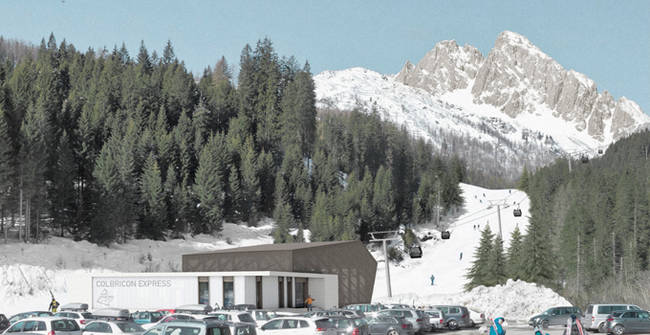 Things will also be much faster in future in San Martino di Castrozza – Passo Rolle. From next season, skiers will be transported from San Martino di Castrozza to Valbonetta in the Trentino ski resort – part of the “Dolomiti Superski” area – in only six minutes, all thanks to the new “Colbricon Express” 10-passenger gondola lift from LEITNER ropeways.

The new 8-passenger gondola lift in Champuloc, northern Italy, not only serves the ski resort but is also used as public transport. With extended operating hours from 7.30 a.m. to 11 p.m., it provides an environmentally friendly connection to the higher villages in the Ayas Valley while also acting as a feeder for the “Monterosa Ski” ski resort. Furthermore, two new 6-seater chairlifts from LEITNER ropeways in the “Melette 2000” ski resort to the north of Asiago and “Pinzolo” in the Val Rendena in Trentino are utterly state-of-the-art. A new 4-seater chairlift has been built in the Tarvisio ski resort in Friuli Venezia Giulia in the province of Udine.

Surface lifts have been constructed in South Tyrol, Abruzzo and Veneto to make it easier for children to learn to ski.